Doubling and tripling from Scalper_AvtomatFX.com

Alexey has a doubling in 3 days on a full machine (full machine, means round-the-clock trading). On the screen: what it looks like with the deals made. The initial Deposit is $ 1,500. Drawdown of $ 1,100. Therefore, we repeat once again that the risk for the entire depot in this trade. Alexey says, but doubling in 3 days. Everyone's choice, as they say.

POUND!!! Honestly, I'm tired of pressing the button))) You could still run a couple of times, but again you need to run away. As it was said in the morning, we will see after lunch. the pound was in the side, and this is the harvest zone. Total of 10 cycles per day for +50 dollars = +500 dollars.
You can look at the current day of the pound and look for other pairs that behave similarly. The pound did not touch the upper limit of the day, but the price was in the upper third of the range. 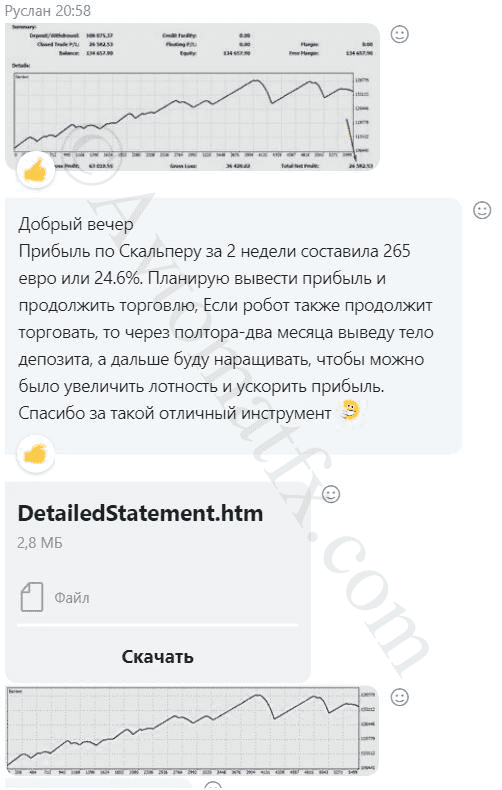 Ahmet has a doubling in 3 incomplete days: https://t.me/avtomatfx/361 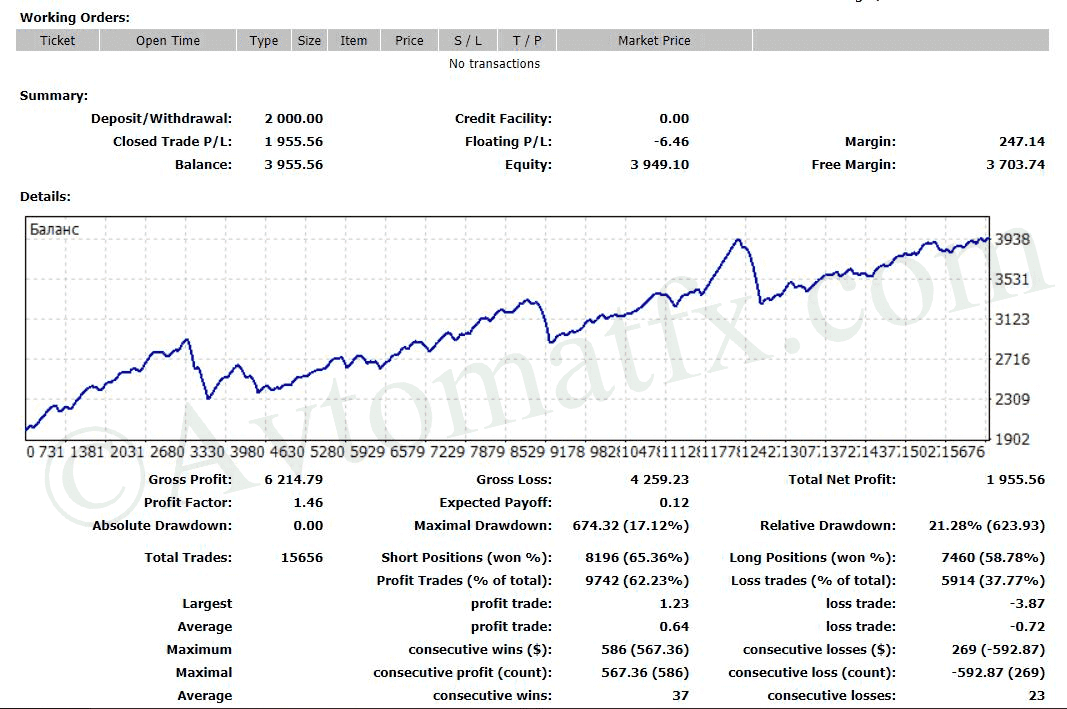 "EUR USD launched around the clock. The profit share for this pair is 70%. Also launched AUDUSD GBPUSD EURCHF. The last pair is not suitable, it loads the depot and the profit is small.& nbsp; "I understand that the risks are very high with this kind of trading." & nbsp; -- we warn everyone that this is a very aggressive trade. But Ahmet accepted these risks. We have already recommended that he withdraw half of it. -- 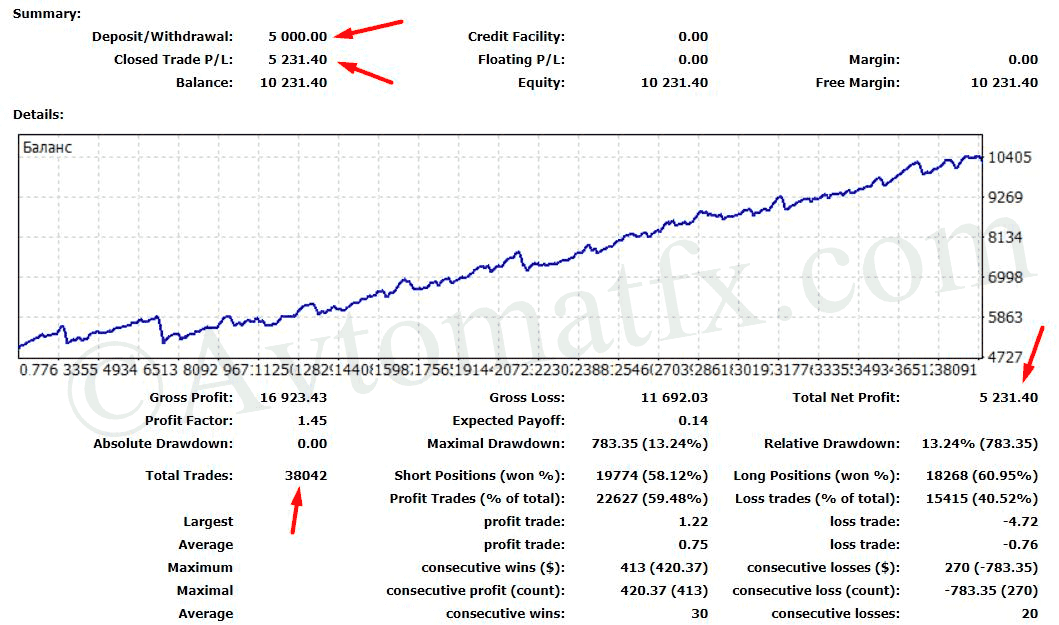 Doubling the depot for a month on the average aggressiveness settings. The maximum drawdown is about $ 1,000. 38,000 trades. The traded pairs are Euro, Audi and pound.

We remind you that daily trading and signals in telegram chat:https://t.me/avtomatfx

You can get our works for free by opening an account starting from 500 euros at the link https://rbfxdirect.com/ru/lk/?a=sspa When opening an account, enter the partner code: sspa. The account type is MT4 Cent Affiliate or MT4 Pro Affiliate. Maximum leverage.