Examples of increasing the Deposit 4 times


Recently, we have received a sufficient number of double deposits, after which trading on the account stopped according to our recommendations. But there are "naughty customers" who continued to trade after doubling. And, today we will analyze two such statements, one of which displays an increase in the Deposit 3 times, and the second 4 times. 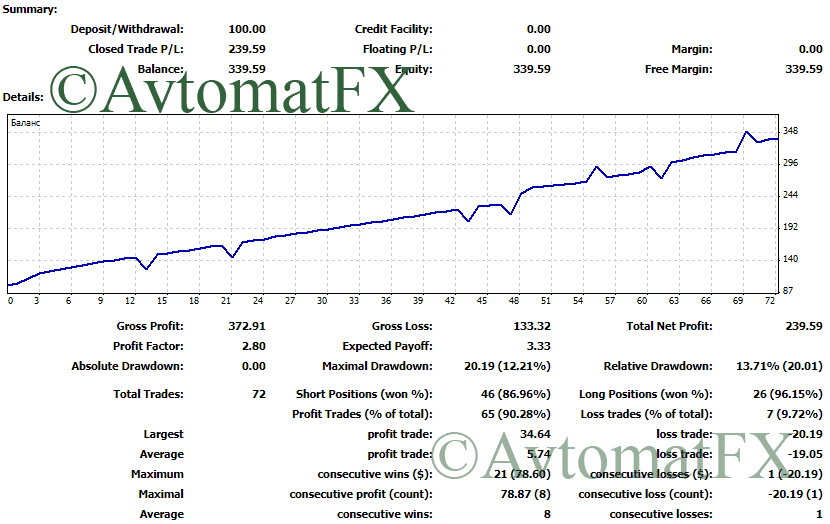 Here we draw your attention that the initial $ 100 trading was carried out 0.05 lot. This volume is two times less than the settings offered by us. And this is the right decision, because this currency pair is very volatile. The Deposit is more than tripled. And this is for 15 calendar days. In total, 72 deals were closed, 65 of them were profitable. The maximum relative drawdown was about 14%.

The following report on the currency pair USDJPY. 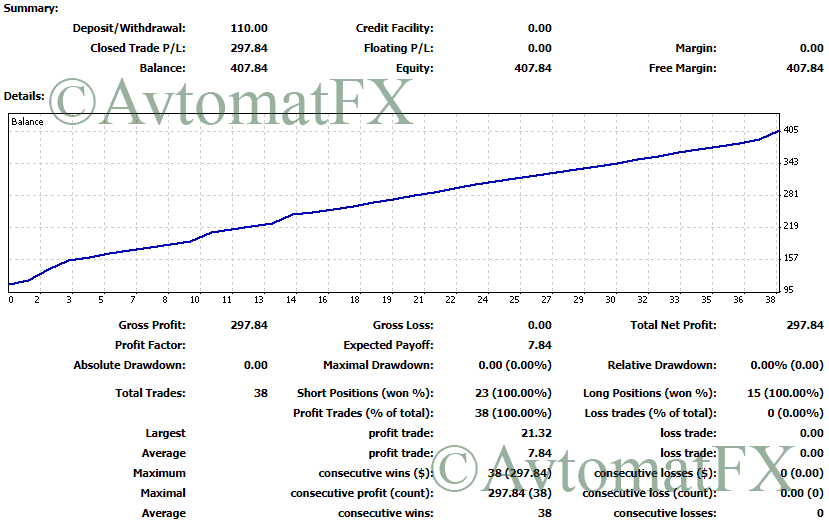 This report is unique. Not a single losing trade. All 38 deals in 14 calendar days are closed with profit. Deposit increased almost 4 times.  On our part, we consider it necessary to remind you that this trade is aggressive and you need to withdraw profits in time. 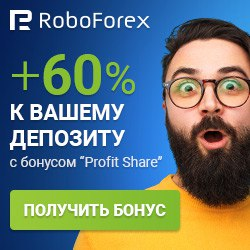 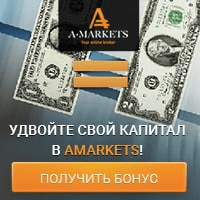 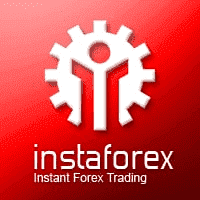